We have lots of fun stuff planned throughout the year, so check back weekly for more fun!

We recently asked, What is your favorite superhero origin?

Share your favorite couple in the comments section below!

Spider-Man, normal high school kid bitten by a radioactive spider and having superpowers really resonated with me.

Geoff Johns’ retcon of Hal Jordan’s origin really snapped things into place for the character, and for me.

Hellboy! Demon summoned from Hell by Nazis you say?! Any normal person would’ve brought an end to that demon’s life pronto, but only Professor Bruttenholm was compassionate enough spare him, and raise the little devil as his own. Professor gave hope to the hopeless.

I really love Storm’s origin story. She started off as a thief, become goddess, X-Man, queen, then a leader of mutants. Her story always inspires me to use what makes you different to prosper and be free. Love yourself and believe in yourself. Started from the bottom, now we’re here!

Always a fan of a baby in a rocket shot into space, just beating the punch of the destruction of his homeworld, and under a yellow sun finds himself with powers and abilities far beyond those of mortal men.

I love Batwoman’s origin story. It gives me chills when I read it. I think it’s awesome that she was inspired by Batman, but became the Batwoman independently and never became one of his groupies.

Madder Red from Nick Spencer’s “Bedlam” may not have been a superhero but his transformation from a pure evil villain to a functioning member of society was something I’d never seen before in comics.

I love She-Hulk. When she gets powers from a cousin-ly blood transfusion she can now turn into a giant green lady which she totally owns. Jennifer Walters just keeps on being a top-notch lawyer, awesome friend, and successful super hero, all while choosing to stay a green giant all of the time. What a positive and kind super hero!

Silver Surfer. So many marvel characters have quintessential selfless sacrificial origins, but this fool saved an entire planet AS A SET-UP FOR HIS ORIGIN. That’s awesome.

Flash Thompson story arc is amazing and to go from bully to agent venom would make for not only a great movie, but inspiring to those who want to join the military 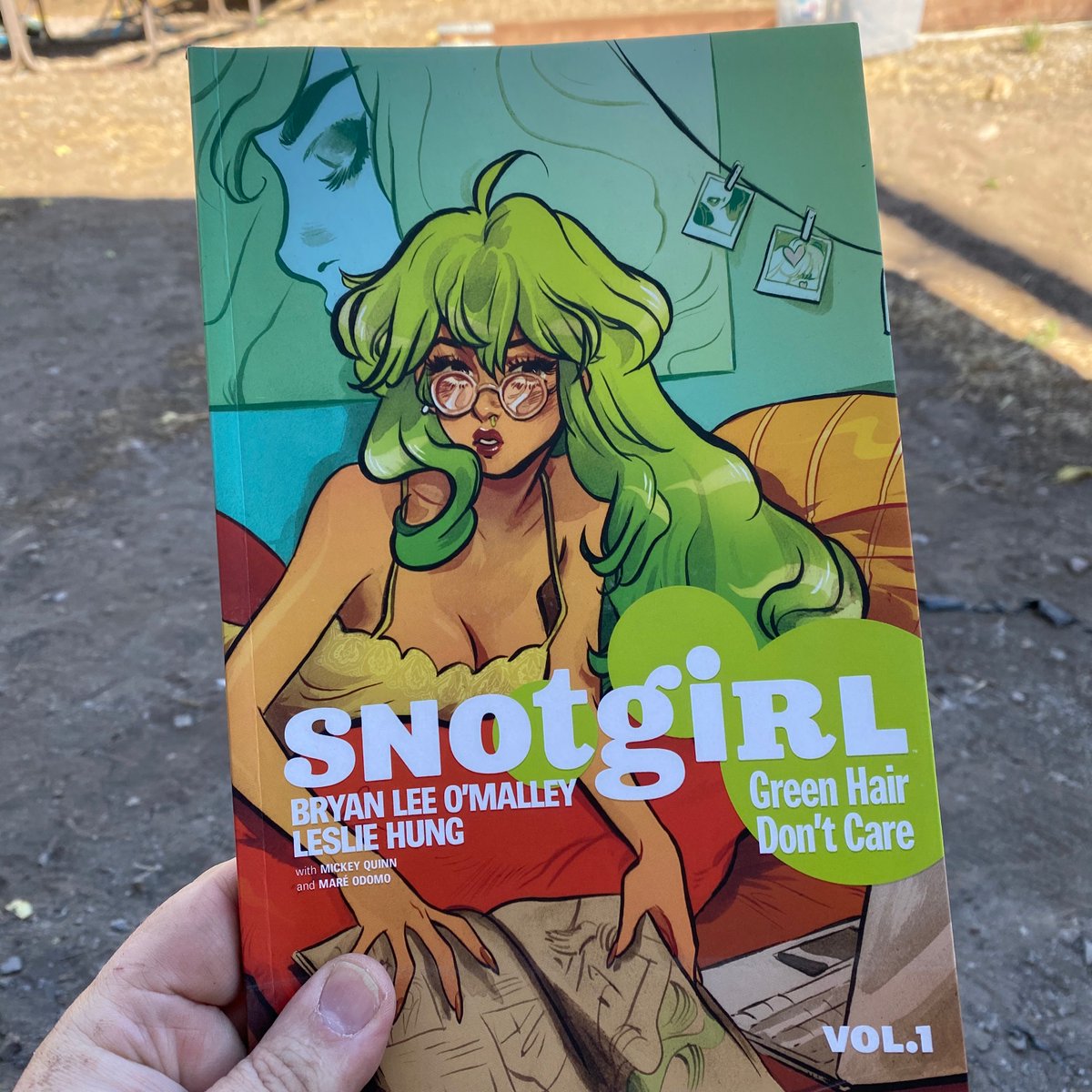 AustinBooks & Comics @AustinBooks
Tuesday, August 11th, 2020 at 5:10pm
Brad reads?! Book 5; Thor God of Thunder v1 by Jason Aaron & Esad Ribic. This reminded me of Thor comics when I was a kid, with a fresh threat to Odinson. Norse history, modern threats, really enjoyable. The only problem I have with this book is that I didn’t bring along book 2. https://t.co/0hzUB6efRn
View on Twitter 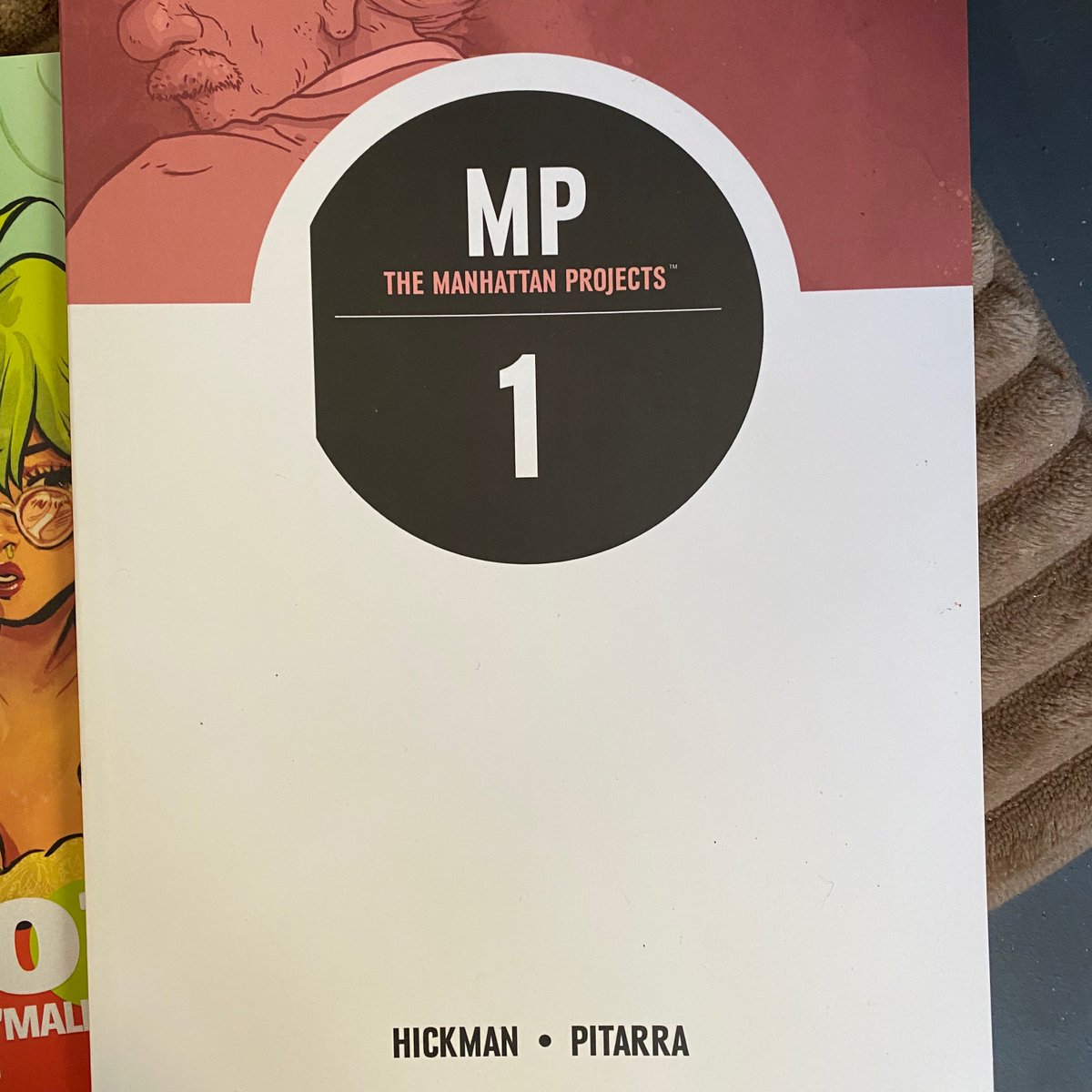 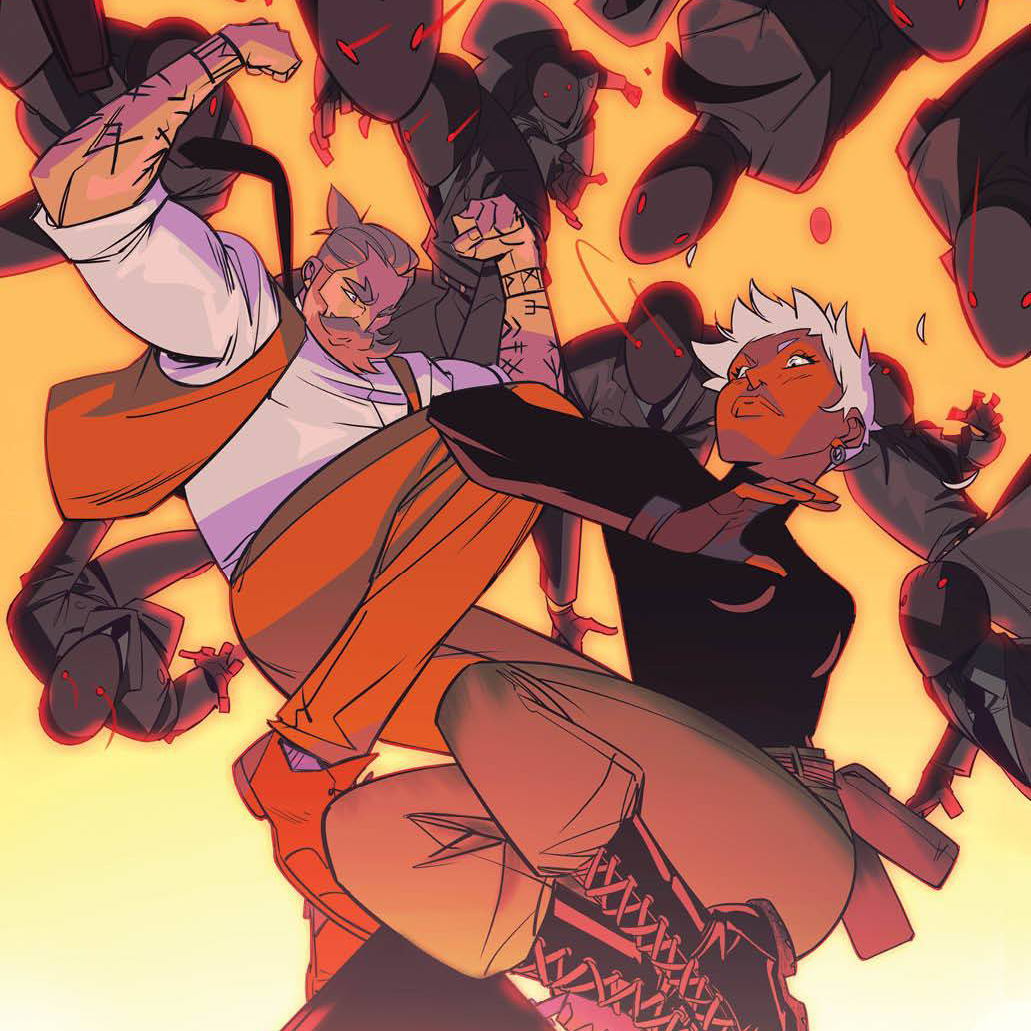