A Previews Exclusive! Watchmen is one of the biggest-selling graphic novels ever. It has stayed constantly in print since 1987, remains a bestseller, and the film adaptation arrives in theaters in March 2009. Acclaimed as one of Time Magazine’s 100 best English-language novels since 1923, Watchmen is widely considered to be the greatest graphic novel ever. In Watching the Watchmen, artist Dave Gibbons gives his own account of the genesis of Watchmen, opening his archives to reveal the secrets behind the book’s creation with a stunning array of previously unpublished sketches, early script extracts, and exclusive photographs. Featuring the breathtaking design of Chip Kidd and Mike Essl, Watching the Watchmen is both a major art book and the definitive companion to the graphic novel that changed an industry. This special edition will feature an exclusive variant cover, a signature page from Dave Gibbons featuring unseen archive art, and a set of eight wrapped art cards drawn from Gibbons’s
Watchmen archive. 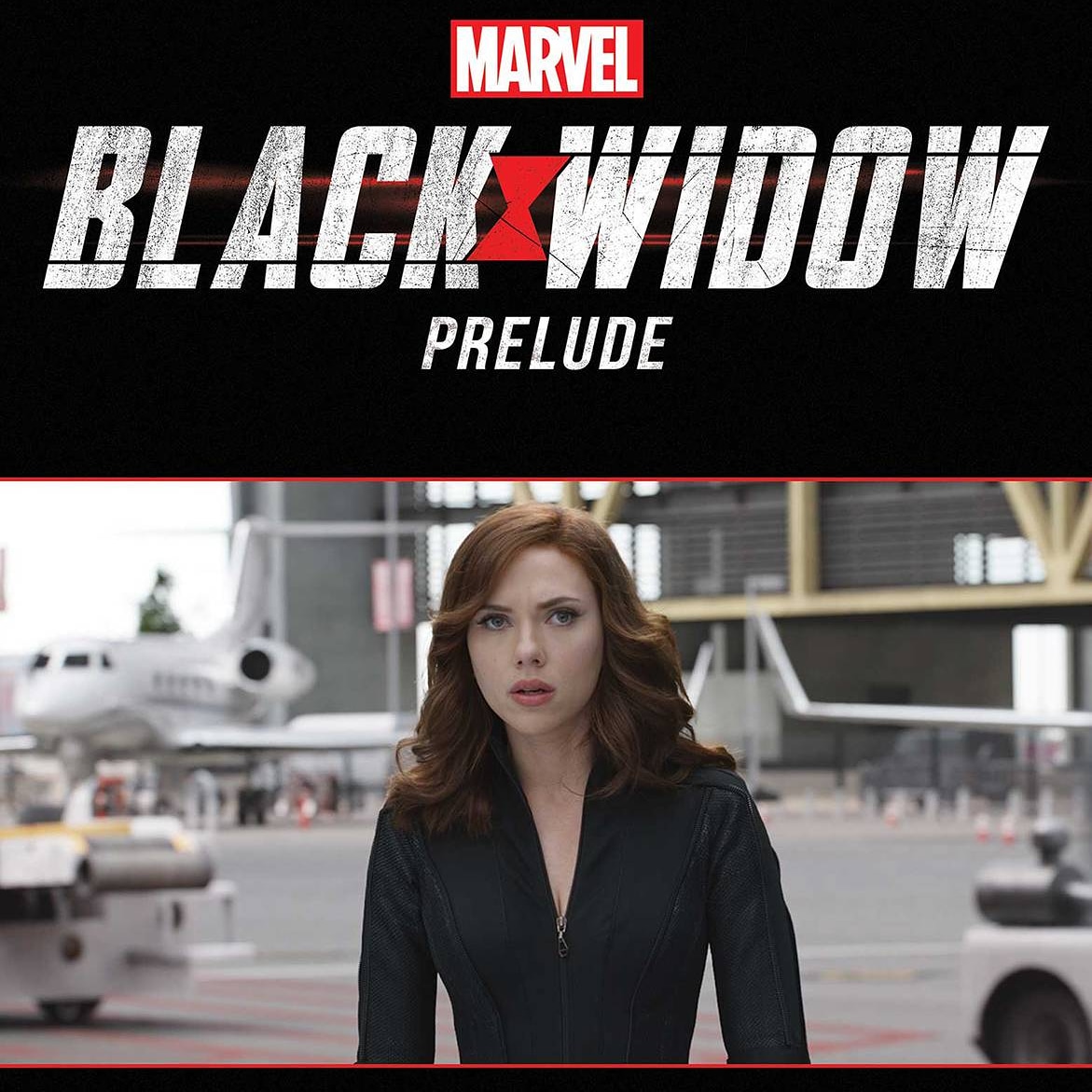