CAPTAIN AMERICA’S IN A RACE ACROSS THE WORLD TO SOLVE A MYSERY FROM WORLD WAR II! James “Bucky” Barnes has led many lives. Once he was Captain America’s partner Bucky, a proud member of the Invaders, a founder of the original Young Allies. Now he is Captain America, the Sentinel of Liberty, and when an old enemy suddenly reappears, Jim must re-open the last, unsolved case of the Young Allies — to stop a menace that threatens the world! Roger Stern (AMAZING SPIDER-MAN) travels from World War II with Nick Dragotta (X-MEN FIRST CLASS) to the modern age with Marco Santucci (SIEGE: SPIDER-MAN) to tell a time-tossed epic tale of mystery, intrigue, and high adventure! Also includes a special bonus reprint of the classic YOUNG ALLIES #1.

HOME OF THE BRAVE, Part 1

HOME OF THE BRAVE begins – and Steve Rogers is back in action in the red-white-and-blue! Steve begins a journey across America to restore his tarnished reputation – and the dangers he encounters along the way are unlike any he’s faced before!
PLUS: Includes 3 bonus MARVEL PRIMER PAGES!

What comics are YOU excited about this week?

Join the conversation on our brand new message boards!

(W) Ed Brubaker (A) Steve Epting & Various (CA) Steve Epting
A midnight call to duty brings Captain America aboard the S.H.I.E.L.D Heli-carrier to identify the corpse of his most feared adversary: the Red Skull! The shocking murder of Cap’s oldest enemy may not be the end of the Skull’s plans, however, because whoever shot the Skull has stolen his final project: an unfinished Cosmic Cube with the potential power to alter reality itself. Adding to the imminent danger, a cadre of the Skull’s followers has already set in motion a plan to ignite bombs in the hearts of Paris, London and Manhattan – causing untold death and destruction. Racing against these bombs’ rapidly ticking clocks, the Star-Spangled Avenger must not only solve the mystery of his nemesis’ murder, but find the Cube before it can be used in the Red Skull’s malevolent plot against the United States! Then, the questions plaguing Captain America’s dreams and memories have been answered in the most brutal way possible. And in the wake of this brutality, General Lukin makes his first all-out assault – tearing open old wounds and threatening to make new scars that will never heal! Collecting CAPTAIN AMERICA #1-9 & #11-14.
304 PGS./Rated T+ 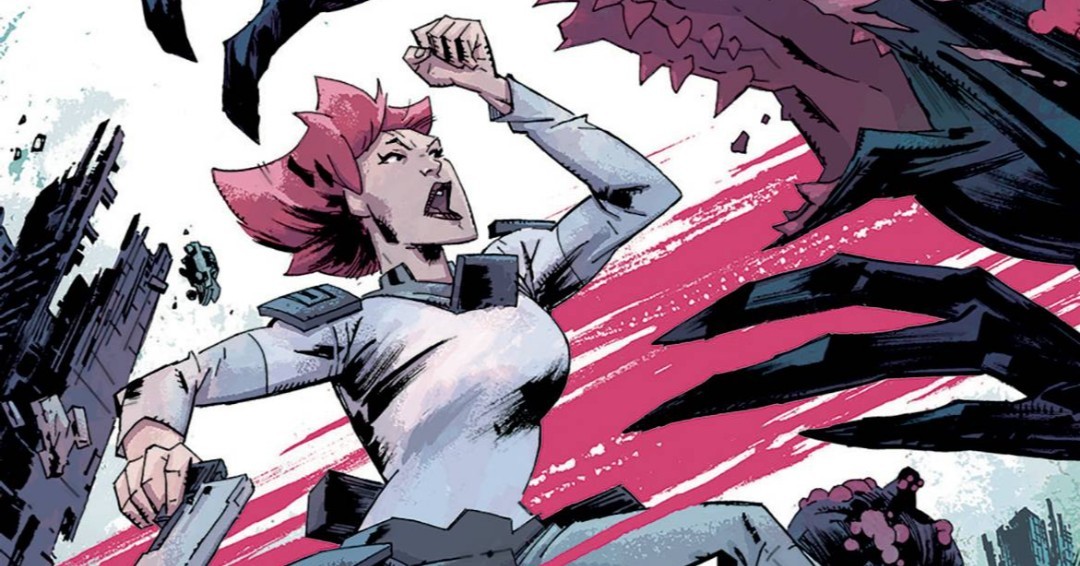 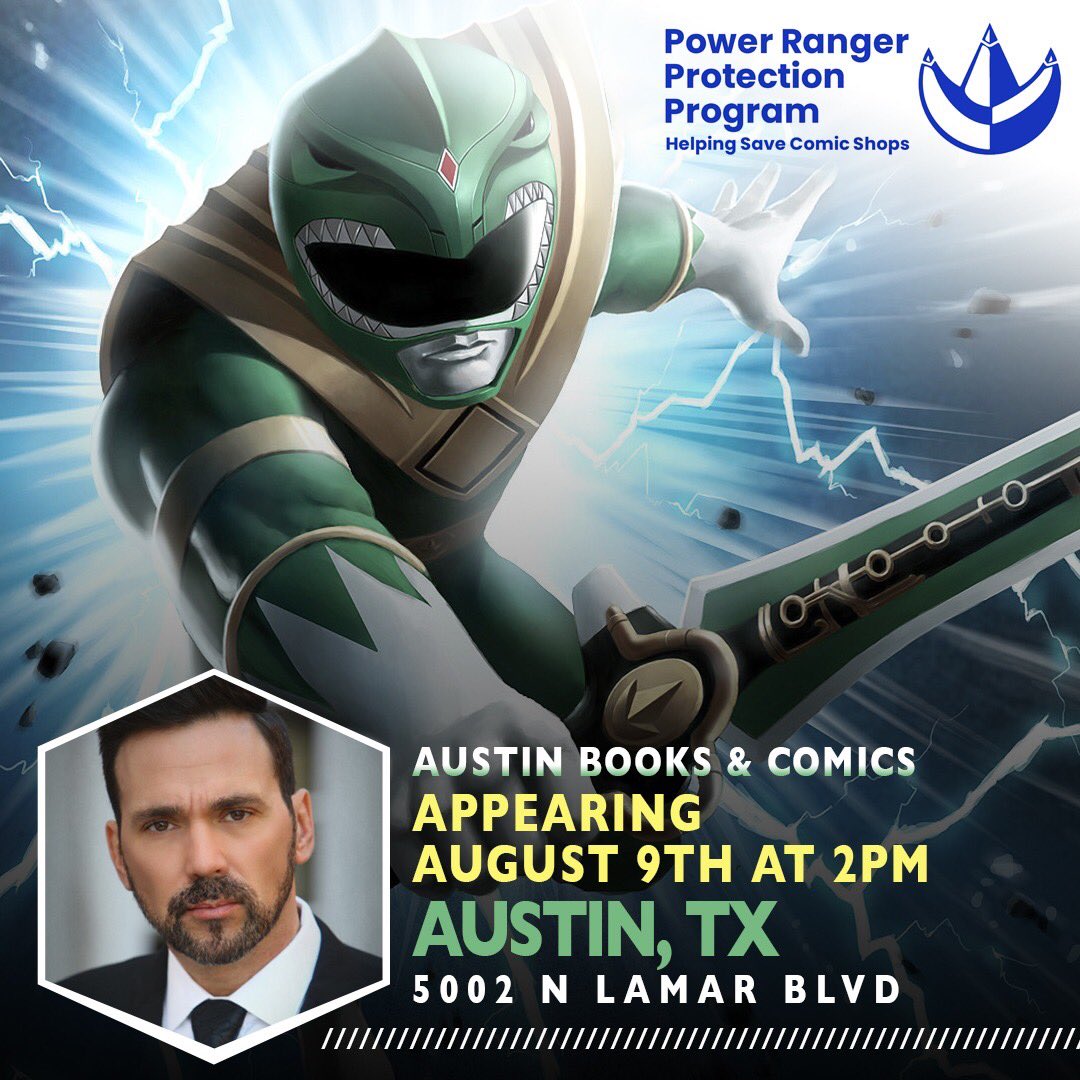 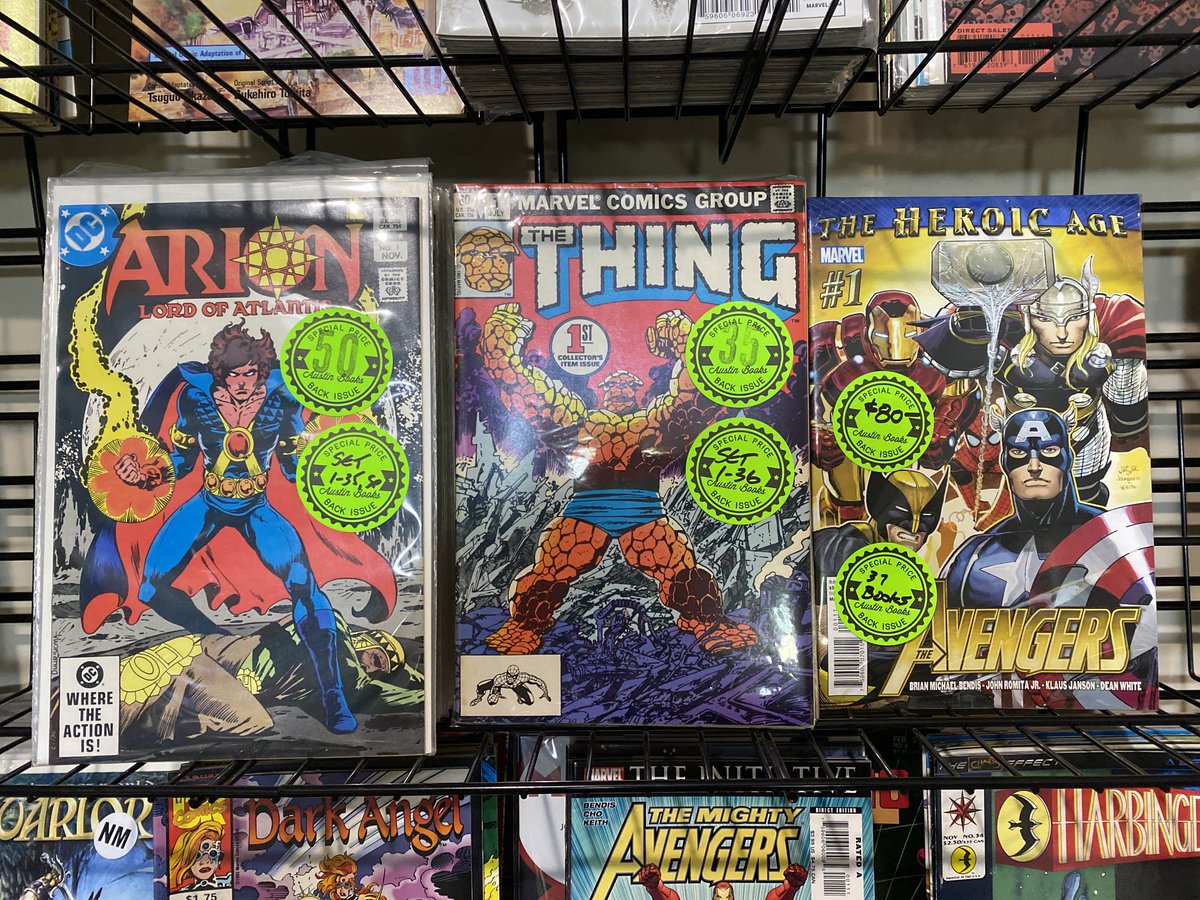 Kachi @ thank u Furudate!!! 💖 @kachi_rules
shop local! i made a mini @austinbooks for my island and you can too! #AnimalCrossing #ACNH #NintendoSwitch https://t.co/lnzuP2Ep7w
4
29
Austin Books & Comics