They don’t make ’em like Keene Marlow anymore. As the hero called the Destroyer, Marlow fought some of the greatest evils the world had ever known and survived to tell the tale. But in the twilight of his life, Marlow has finally met his match: a bum heart. Marlow is fit well beyond his years. He’s faster and stronger than a normal man in his prime. Yet even the magic of science can’t keep Marlow alive forever. Facing impending death, he must tie up all his loose ends – and that means eliminating all the Destroyer’s grudge-holding old enemies. Cutting a bloody swath through the ranks of the underworld, Marlow sets his sights on his former arch nemesis Scar. But before he can get his hands on the criminal mastermind, Scar abducts his daughter. Can Marlow survive long enough to save his family and complete his violent mission? Or will Scar have his revenge on the old warhorse? Collecting THE DESTROYER #1-5. 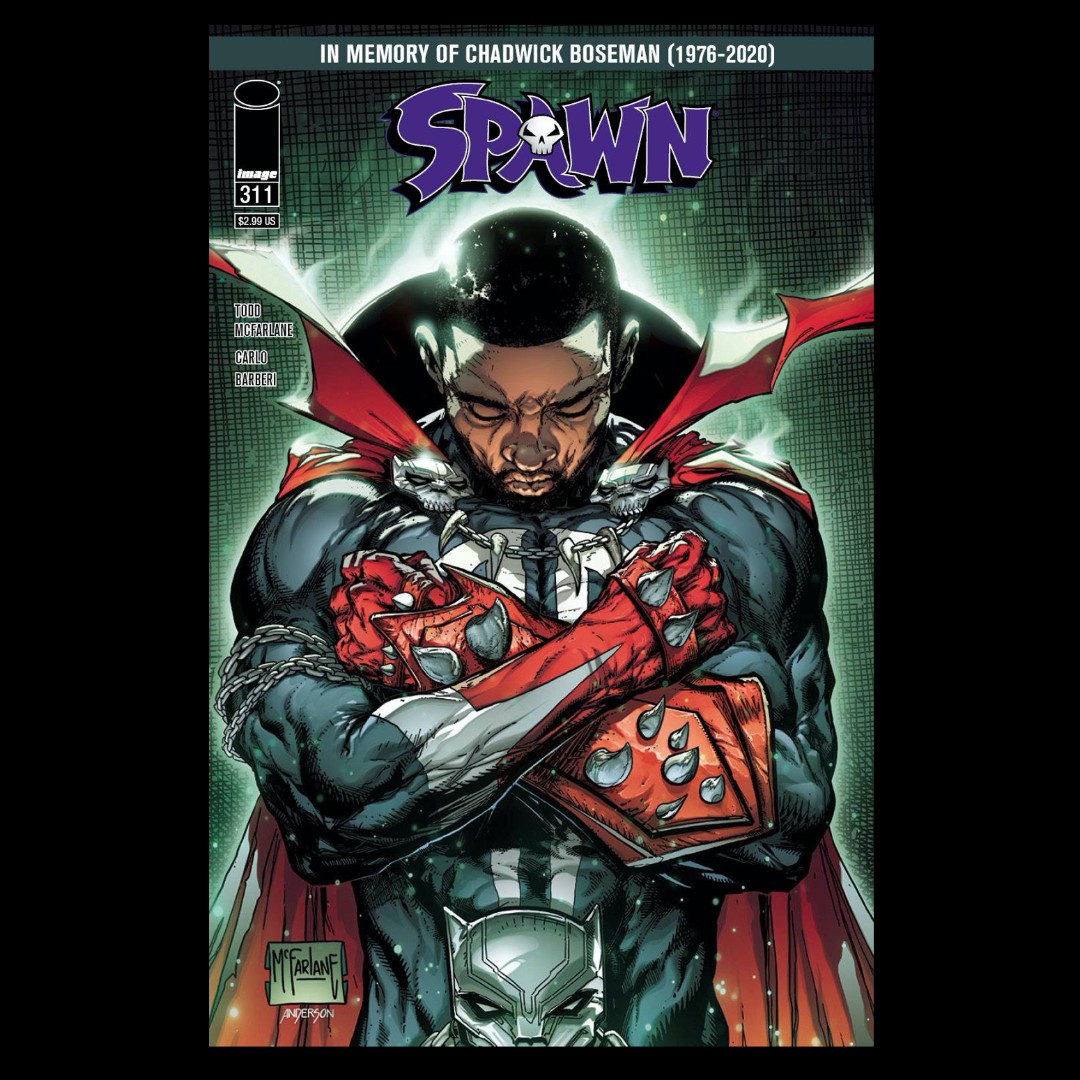